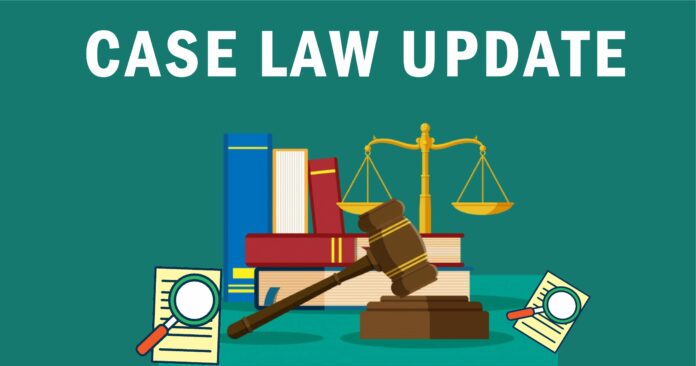 PM Narendra Modi may have shocked the nation with his 8 PM, 8 Nov 2016 announcement , but the Prime Minister’s move was not a step which was not known or never done before. India has pulled back selected denominations of its currency twice before on 12th Jan 1946 and 16th Jan 1978.

As a consequence of recent Demonetisation in Nov 2016, people all over the country have received assessment notices pertaining to cash deposits during demonetization period. Many cash deposits during demonetisation made were genuine but still have to go through the proceedings to prove the source of such deposits and pass the test of satisfaction to the Assessing Officer. It seems that many Assessing Officers in pursuance to follow the SOPs on Operation Clean Money Project have made unreasonable additions in some cases. They have failed to realize that not every cash deposit represents unaccounted income resulting into huge tax liability u/s 115BBE at the rate of 77.25%.

It is observed that while passing order for scrutiny assessment for cash deposited during demonetisation period, various Assessing officer have made addition under different sections ie Section 68 or Section 69A or in many cases even without mentioning the section. The following Case Laws have been scouted and compiled particularly relating to previous demonetisation which can help the taxpayers to argue their case before appellate authorities and act as a precedent against this unprecedented event for issue peratining to cash deposited during demonetisation.