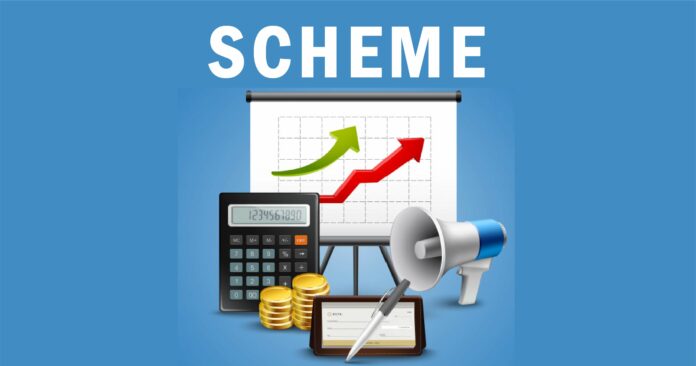 The objective of Vivad se Vishwas is to inter alia reduce pending income tax litigation, generate timely revenue for the Government and benefit taxpayers by providing them peace of mind, certainty, and savings on account of time and resources that would otherwise be spent on the long-drawn and vexatious litigation process. Subsequently, based on the representations received from the stakeholders regarding its various provisions, official amendments to Vivad se Vishwas have been proposed.

These amendments seek to widen the scope of Vivad se Vishwas and reduce the compliance burden on taxpayers.

The CBDT has addressed the several queries have been received from the stakeholders seeking clarifications in respect of various provisions.

To read the full text of the Clarifications issued by CBDT Click below.