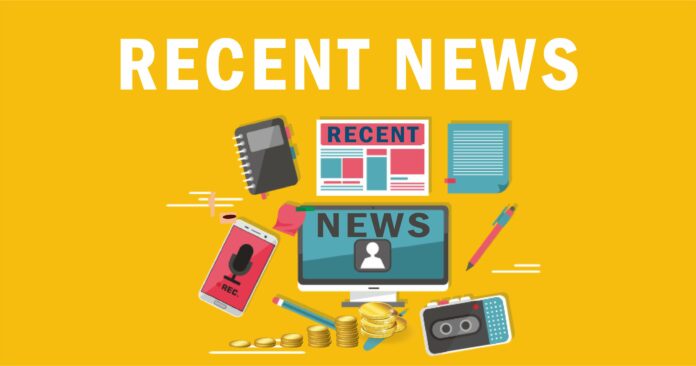 The Finance Bill introduced alongside the Union Budget 2020 brought about an amendment in Section 6 of IT Act,1961 “Residence in India”, leading to Modification in Residency provisions and impact on NRIs.

The Residential status of any person is the very foundation for determining whether a person is liable to be tax in India and if so liable, how much of his income is under the purview of Indian Taxation laws. It is of sheer importance for the government to frame residency provisions with unambiguous clauses so that there are no loopholes to facilitate any escapement of income.

To understand the amendments, it is primary to know the requirements for being a Resident in India:

As per the Section 6(1) of the I.T Act 1961, an individual taxpayer would qualify as a resident of India if he satisfies one of the following 2 conditions:

However, an amendment at the time of passing of the Budget provides that the reduced period of 120 days shall apply, only in cases where the Total Indian income (i.e., income accruing in India) of such visiting individuals during the financial year is more than Rs 15 lakh.

Amendment Meaning: As per the Finance bill, 2020 the extension of 182 days has been reduced to 120 days. Accordingly, visiting NRIs whose total taxable income  in India is upto Rs 15 lakh during the financial year will continue to remain NRIs if the stay does not exceed 181 days, as was the case earlier. Hence besides monitoring the number of days present in India, an individual is also required to keep tab of his Indian Taxable Income.

For an example if an NRI, whose Indian taxable income exceeds Rs 15 lakh stays in India for 120 days or more i.e let say 150days, then such individual additionally has to check whether his stay in India in the immediately preceding 4 years is 365 days or more. In case the stay in preceding 4 years is let say 375days, then in such a case the NRI will be treated as Resident Individual for Income Tax purposes.

While this may concern many NRIs, but in a relief they will be treated as “Resident but Not Ordinarily Resident (RNOR)”. This would be a relief as their foreign income (i.e., income accrued outside India) shall not be taxable in India.

Analysis: The relaxation given to citizens of India and persons of Indian origin was to allow them to visit and stay in India longer than the other persons. However, this allowance is being misused. Such arrangements were made by individuals wherein they would carry out substantial business and other practices but also not exhaust the “182 days” limit as stated it law, and therefore not required to pay tax on their global income of a financial year. This is not a tax evasion in prima facie, but practices such as these indicate tax avoidance which leads to a whopping revenue loss for the government. Hence, to curb such substandard practices a lower limit of “120 days” has been implemented.

Amendment Meaning: A new sub-section (1A) has been inserted which states that if any person who is a citizen of India or is a person with Indian origin, who is not liable to pay tax in any other country for the very reason of his non-residency in any other country including India, he will be deemed to be a Resident in India in such case.

Analysis: In the era of Double Taxation Avoidance Agreement and a Global Tax environment, it is undesirable of any individual to be escaped from either or any of the countries he/she/they are working in. It would defeat the very purpose of harmonious taxation systems in the world. High Net-worth Individuals (HNWI) particularly resort to such arrangements where they successfully manage to not come under the tax jurisprudence of any country. This leads to revenue loss as persons with higher income slab are getting away from the taxation purview. This amendment in particular is a genius move by the Finance Ministry as it would put a full stop to a majority of tax avoidance undertaken by the HNWI.

In case of NRIs who are residing in UAE, Saudi and certain countries (which do not levy personal income tax) and have taxable Indian income of more than Rs. 15 lakhs, a question arises whether they can be treated as “liable to tax in any other country or territory by reason of his domicile or residence or any other criteria of similar nature”. In the context of the Double Tax Avoidance Agreement with the UAE, the Indian judicial and advance ruling authorities have taken a view that “liable to tax” need not be equated with “payment of tax”. As per Indian UAE Tax Treaty and the Protocol, a person who stays in UAE for more than 182 days in a year is eligible to get a “tax residency certificate” and is treated as tax resident. In view of the above and the clarification issued above, such persons would not get covered by the above deemed resident criteria.

(b) thereof contains similar provision for the HUF.

Amendment- “for sub-section(6), the following shall be substituted, namely:

(6) A person is said to be “not ordinarily resident” in India in any previous year, if such person is—

(a) an individual who has been a non-resident in India in seven out of the ten previous       years preceding that year; or

Analysis: The amendment has scrapped out the second condition which limits the number of days of stay to 729 days. In interpretation, this is to avoid a sudden liability on an individual or HUF if he stays in India even for a day more. It is also pragmatic as an assessee would seldom count the number of days. Secondly, the liberalized clause now allows a person to be a non-resident even if he/she/they have been a Non-resident for 7 years instead of 9 years.

This amendment will take effect from 1st April, 2020 and will, accordingly, apply in relation to the assessment year 2021-22 and subsequent assessment years.

The changes introduced in the residency provisions clearly indicate the government’s focus on widening the tax base and increasing tax revenues by plugging any avenues for tax planning. It is, therefore, important for Indian Citizens and Persons of Indian Origin and also globally mobile employees to carefully evaluate their residential status and assess their tax liability in India accordingly.