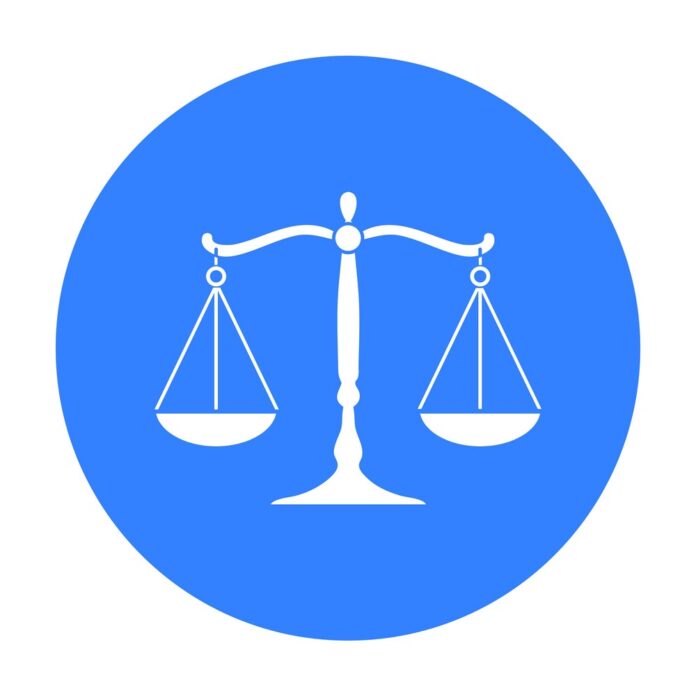 Pramod Kesharichand Shah Vs. The Principal Commissioner of Income Tax

“The AO has erred in accepting the claim made by the assessee that the cash deposits of Rs.16,00,000/- in the saving bank account no. xxxxxxxxxx2457 maintained with development credit bank, DCS, Daman Branch came out of land transaction in which the assessee was a confirming party. The AO has accepted this claim without any verification which was required to be made in the facts and circumstances of the case before accepting of the claim. It is further seen that the AO has erred in accepting a cash flow statement prepared and submitted by the assessee showing a brought forward/opening balance of Rs. 824009/- and further deposits of Rs. 9,50,000/- from the land transaction which the AO failed to verify. Almost complete absence of any inquiry on this issue makes the order erroneous as well as prejudicial to the interest of revenue.”

In response to the show cause notice of the Ld. PCIT under section 263 of the Act, The AR of the assessee attended and filed various documents and took adjournment. However, the ld. PCIT, after going through assessment records, rejected the contention of the assessee and held that assessing officer has failed to do proper inquiry in respect of cash deposit in bank account and it is indirectly and prima facie established that the assesses claim, as made before the Assessing Officer, is not correct and cannot be substantiated with help of relevant documents.

Findings of the Tribunal

There is difference between ‘Lack of enquiry’ and ‘inadequate enquiry’. It is for the Assessing Officer to decide the extent of enquiry to be made as it is his satisfaction as what is required under law.

Further, it was settled by honorable Supreme Court in the case of Malabar Industrial Co. Ltd. vs. CIT [(2000) 243 ITR 83 (SC)] wherein it was held that if the A.O. adopts one of the possible courses available in the scheme of the I.T. Act which results in any loss of revenue or when two views are possible and the A.O. adopts one of them with which the C.I.T. does not agree, then it would not be an order prejudicial to the interest of revenue for invoking the jurisdiction u/s. 263 of the Act.

The object of section 263 is to examine whether order passed by the AO is erroneous as well as prejudicial to the interest of revenue. Therefore, based on this factual position, the order passed by the AO under section 143(3) r.w.s.147 of the Act should not be erroneous. We note that Coordinate Bench of I.T.A.T., Kolkata in the case of Plastic Concern vs. ACIT [61 TTJ 87 (Cal)] has held that mere possibility of gathering more material to prove the claim of the assessee wrong would not make the concluded assessment erroneous so long as the ld. A.O. had acted judiciously and conducted enquiries in the course of assessment proceedings. Held, that revisionary jurisdiction exercised by the Ld. Pr. C.I.T. u/s. 263 of the Act was not in tune with the facts and evidences on record duly explained to the Ld. Assessing Officer and verified by him and that being so the order passed u/s. 263 of the Act on such erroneous stand is liable to be quashed.