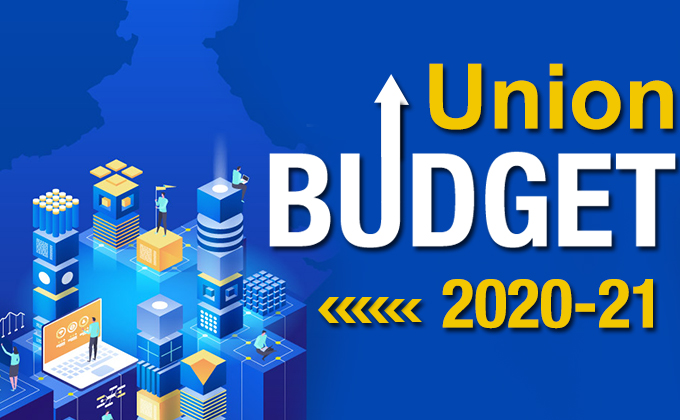 The Union Minister for Finance and Corporate Affairs, Nirmala Sitharaman, presented the first-ever digital budget for 2021-22 on February 1, 2021. The total budget outlay earmarked is 34.83Lakh Crore for the year 2021-22, which is slightly higher than the previous year total budget outlay of 83.50 Lakh Crore. The increased outlay was required to boost the economy and achieve the vision of Atma Nirbhar Bharat, the budget proposals strengthen:

The Finance Minister declared that the Budget 2021-22 stands on 6 pillars:

Let’s walk through each pillar one by one:

Direct Tax Proposals in the Budget:

Indirect Tax Proposals in the Budget:

The Union Budget 2021-22 is expansionary. It pushes for infrastructure and healthcare spending with a target to reduce the fiscal deposit without ostensibly raising the tax burden.

So, are we headed to the promised AtmaNirbharta? Is the budget really fair?

Well, only time will tell.