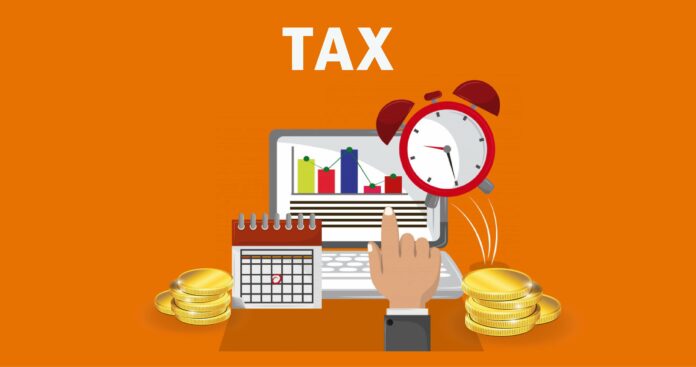 Where the Assessing Officer, having regard to the accounts of the assessee of a previous year, is not satisfied with—

(a) the correctness of the claim of expenditure made by the assessee; or

(b) the claim made by the assessee that no expenditure has been incurred,

in relation to income which does not form part of the total income under the Act for such previous year, he shall determine the amount of expenditure in relation to such income in accordance with the provisions of sub-rule (2).

(2) The expenditure in relation to income which does not form part of the total income shall be the aggregate of following amounts, namely:—

(i) the amount of expenditure directly relating to income which does not form part of total income; and

(ii) an amount equal to one per cent of the annual average of the monthly average of the opening and closing balances of the value of investment, income from which does not or shall not form part of total income :

Provided that the amount referred to in clause (i) and clause (ii) shall not exceed the total expenditure claimed by the assessee.

This is an amended provisions applicable now while the estrwhile Rule specifically focussed on disallowance of interest on proportionate basis.

Monthly closing balances of this investment are as follows:

Analysis of section 14A rule 8D